Did a playthrough of this mod and did some rebalancing and bugfixing for this mod. Made the quests easier to follow, you shouldn't need the walkthrough as much. 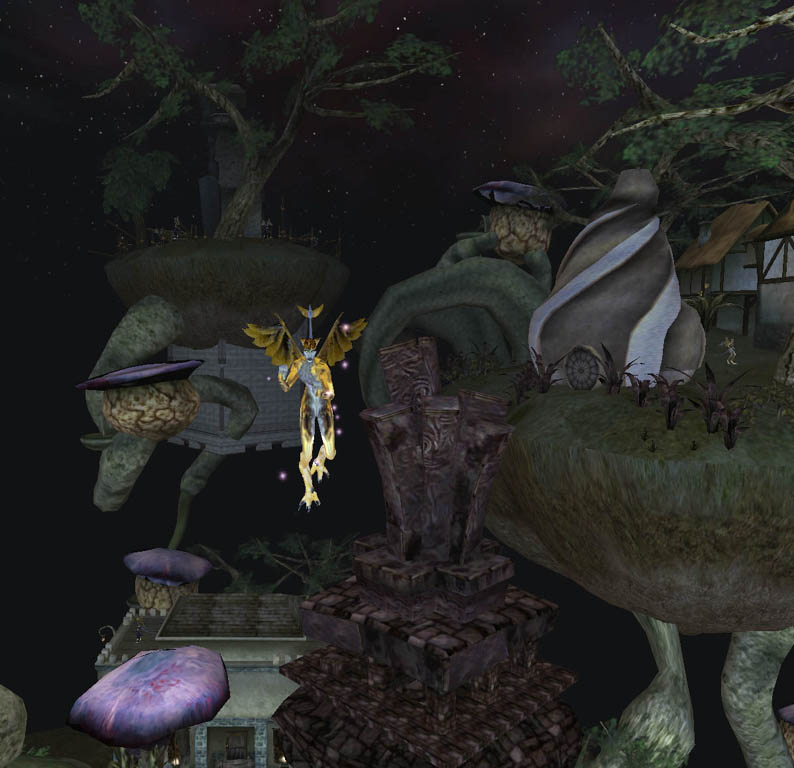 Version 2.3 is the most recent version Also hosted on Nexus. If you've enjoyed this mod please endorse it on Nexus.

What's the mod about?

What would happen if a new and strange race suddenly appeared in Morrowind?
The way of the Talon quest mod is about my pharlan race and how they interact with the people and factions already in morrowind. The mod contains it's own lore as well as melding into existing lore.
This may be the final version. I'll continue to fix bugs or annoyances as they arise.
There's plenty to do for all player characters but especially for pharlan characters, there's several NEW extras.

What does the mod include?

I want some screenies!


To Play the mod:

Download WOTT v 2.3 -complete(local) This includes all three of the pharlan races.

A WALKTHROUGH for those of you that get stuck easily . . .

To the main Morrowind Mods page
To my Homepage